Knowing how the brain functions can be useful if you’ve ever tried to convince someone of something but were met with utter resistance.

Our bodies’ thoughts and reactions are produced by the billions of neurons that make up our brains. These natural responses are largely shaped by our upbringing and the culture in which we live. These reactions are extremely difficult to alter, and as we age, they grow more rigid.

When it comes to influencing someone’s thoughts, psychology is important. We are able to control people’s perceptions thanks to psychological tactics. Here, we examine how psychology affects someone’s thinking and how we may apply these concepts to our daily lives

Why We Think What We Think

Everyone carries beliefs, dispositions, and values with them. The intricate process of altering someone else’s or your own mind involves assimilation or accommodation.

According to American Psychological Association, assimilation is the process through which the brain incorporates new knowledge into an already-established mental paradigm. When we accept that our current model is unsatisfactory or flawed, we are accomodating. The brain revises the model so that the new information is no longer an outlier but rather a deeper level of comprehension.

We frequently update our interpretations of the information or the models of reality we created to make sense of it when the brain is presented with unexpected information that causes cognitive dissonance.

Simply put, when our understanding of reality comes into conflict with itself, we use what we know about how the world works to resolve the problem. It saves us from having to accept things that don’t make sense or that contradict what we already know about the world. If a ball disappears through a curtain and reappears on the other side then it’s easier to assume that the ball went through the wall than it is to accept that strange magic is afoot.

Persuade Someone to Change Their Mind

It’s critical to understand that you are unaware of all the factors that contributed to the opinions of those who disagree with you when you encounter them. Someone else’s views, attitudes, and values are the result of a lifetime of experiences and actions. People can and do alter their ideas for a variety of reasons, one of which is persuasion, such as a one-on-one conversation, a learning experience, or media messaging.

Successful persuasion entails guiding a subject through many stages while assisting them in better understanding their own thought processes. If someone doesn’t want to change their views, you can’t force them to do so. Most often, persuasion involves motivating others to accept that change is feasible. All persuasive behavior is self-persuasion. Focusing on these elements makes an argument more effective at persuading people to change their minds. People change or reject ideas based on their own desires, motivations, and internal counterarguments.

You can be sure that neither side of an argument would comprehend the deeper reality, which is why you perceive things differently, if you engage in it with the sole intent of proving that you are right and the other person is wrong. Instead, it’s crucial to be upfront about your ambitions. You might be concerned that someone is being deceived, for instance, or you might think that there are other options that could result in better outcomes.

Persuading someone to change their views requires focusing on their internal motivations and then trying to steer them as gently as possible toward changing their minds.

4 Key Components of Every Persuasive Argument

1. Appeal to the subject’s values, desires, and needs

2. Use logical reasoning to support your stance

3. Say what the subject wants to hear, not what you necessarily believe to be true

4. Finally, the most important step is to support your argument with strong evidence

That not only keeps you morally upright but also raises your chances of success. People will presume your motives if you don’t. They will oppose if they think your argument is that they are untrustworthy, foolish, delusional, in the wrong group, or a horrible person, in which case the facts will no longer matter.

Changing Your Mind is a Challenge

If you know that you must be wrong about something, and you’re not aware of what those things are, the next question is, “How can I go about discovering?” If you don’t have a clear answer for that, that means that maybe you are operating in a way that doesn’t allow you to discover your areas of ignorance or conflict.

Some people actively seek for their own errors because it makes them feel like they are in control of the situation. They are so anxious to learn the truth. For example, there is a significant difference between chasing after something to understand it and fighting against something because you fear that it is an obstacle to you. People who are often in the it fight find it very difficult to examine their own behavior and this is clearly a problem. It is important to embrace change, because the only way to grow is through the challenge of new ideas and new experiences.

It can be challenging to change your mind because accommodating is considerably more challenging, intellectually expensive, and risky. If you were to admit to yourself that you may be utterly mistaken about this topic and on the wrong side, your neurological systems would need to undergo extensive updating. As a result, especially when it involves your identity, we prefer to reject and avoid it.

But being open to changing your thinking might result in bigger cultural transformations and epiphanies that reshape the paradigm. When there is little incentive for creatures to change despite their ability to do so, they tend to stay basically the same from generation to generation. But as the demand for adaptation rises, so does the rate of evolution.

It’s crucial to keep in mind that people’s minds function systematically and that they adhere to a particular method while making decisions. When attempting to persuade someone to think one way, creating a plan for how you want your message to be received and getting a feel for the audience you are communicating with is the key to getting your message across. 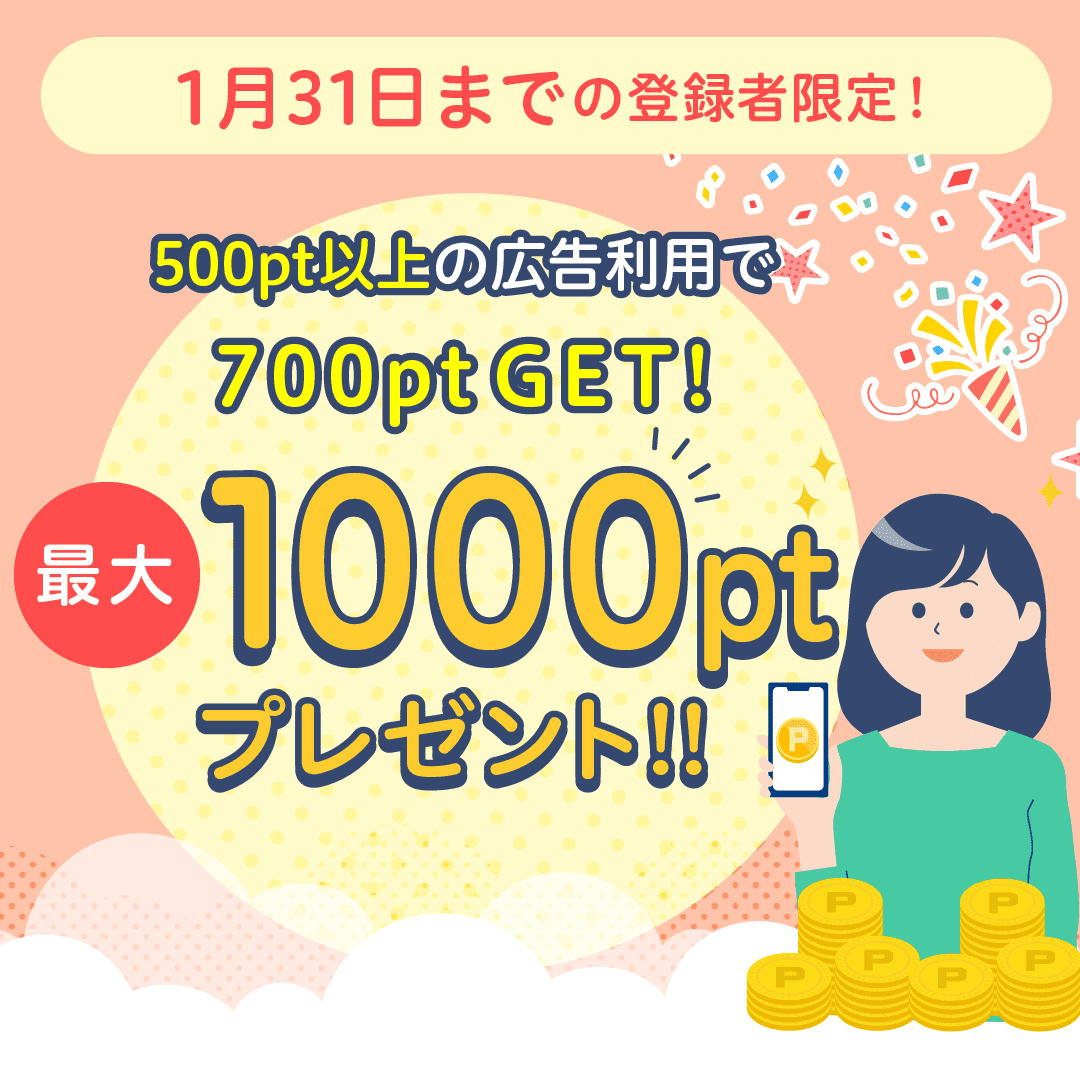 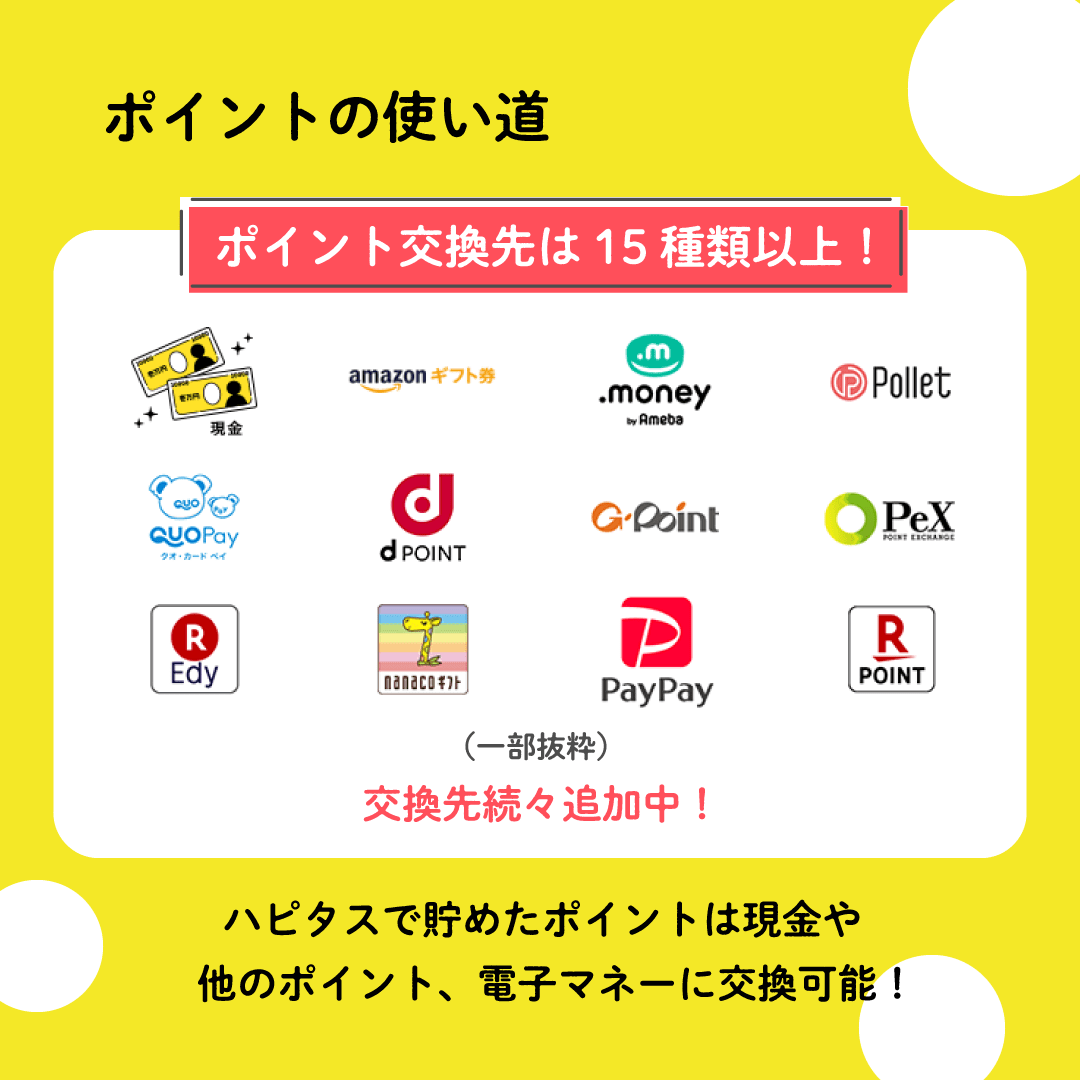 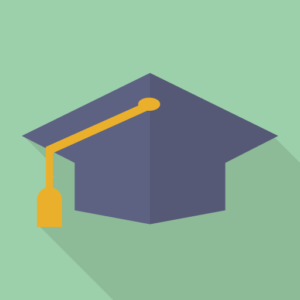